Warning: Use of undefined constant cf - assumed 'cf' (this will throw an Error in a future version of PHP) in /home/monishb2/public_html/wp-content/plugins/embedit-pro/embed-it-pro.php on line 95

Warning: Use of undefined constant snippet - assumed 'snippet' (this will throw an Error in a future version of PHP) in /home/monishb2/public_html/wp-content/plugins/embedit-pro/embed-it-pro.php on line 103

I think so, and here are my reasons-

First- Both Donald Trump and Md Ali Jinnah are/were involved in the political battle of their lives against people with similar backgrounds- Trump a New York based businessman fighting against a senator from New York- Hillary Clinton. While Jinnah a Gujarati lawyer fought his battles against MK Gandhi also a Gujarati lawyer.

Second, both Trump and Jinnah, professes/professed to their followers that the system is rigged against them and that they cannot succeed or prosper in that system. This is despite themselves being very successful. Donald Trump is a self professed “billionaire”. Jinnah was a very rich and successful lawyer in the Bombay High Court. To put this in context, Gandhi also practised in the same Court, but he was such a failure that he went back to Gujarat and then migrated to South Africa to work for a Muslim trader, but it was Jinnah who complained that the Muslims in India cannot succeed because they were being oppressed by the Hindus. 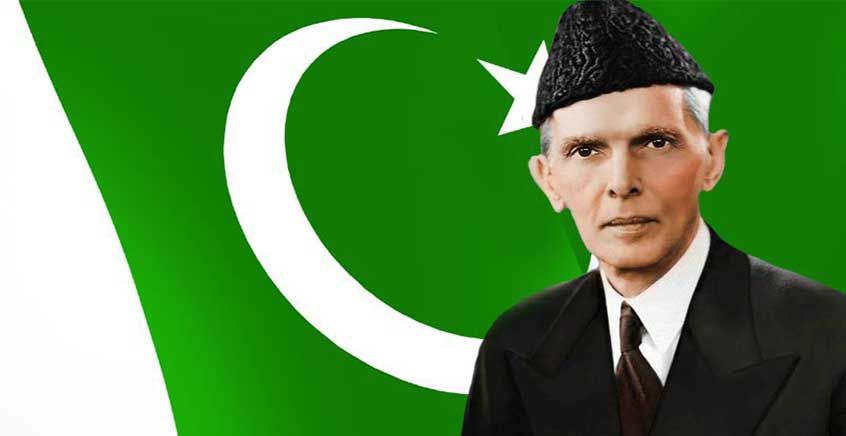 Interesting fact: MK Gandhi wrote to Jinnah from South Africa- offering him a job-because Gandhi needed more Gujarati speaking lawyers to help him out with the cases. Jinnah did not reply back- and why would he? He had a successful practice in one of greatest late 19th century cities!

Thirdly, both Trump and Jinnah loved to appeal to the fundamentalists of their own religions but they themselves hardly follow/followed any tenant of their respective religions i.e. Christianity and Islam. Donald Trump is a twice divorced man who is known for his philandering. Jinnah loved his alcohol, Western music, clothes and luxuries.

Finally, both Trump and Jinnah cannot/could not accept the results of elections and co-incidentally for the same reason- they have/had problems with the electoral rolls. Trump thinks that millions of people who are ineligible to vote will be voting in the 2016 US Presidential Elections and so he wants to build a “Great Wall” between Mexico and the US and impose total ban on Muslim immigration into the US. Some Trump supporters even started a Twitter campaign called “Repeal the 18th”- when they realised that Trump polled much better amongst men than women. The 18th amendment gave women the right to vote in the US.

Jinnah on the other hand realised that he was losing the elections because there were too many Hindus, Sikhs, Parsis, Jains etc voting- so he wanted separate electoral rolls for Muslims so that they can elect their own representatives to the legislatures-on being refused that he wanted a separate country for Muslims.

In conclusion, there is a moral of this story – Jinnah succeeded and founded the Islamic Republic of Pakistan- a place where Osama bin Laden hid and which is still home to many other extremely dangerous US haters like the Haqqani Network and the Taliban. So, if Trump “succeeds” do you really think that he would lay the grounds for a United States of America that you would love? 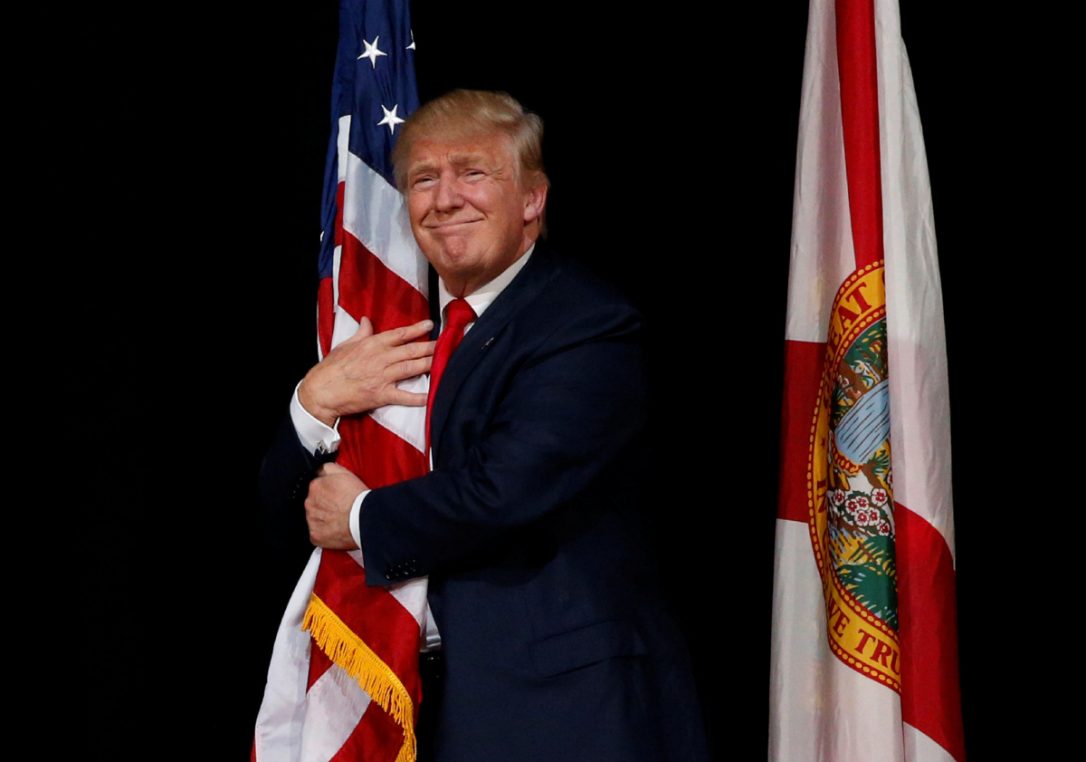 (PS: People in the subcontinent form different opinions about someone who writes about MA Jinnah. I have made my views on Jinnah as clear as I can here: http://monishborah.com/2016/11/03/jinnah-and-mediocrity/ )