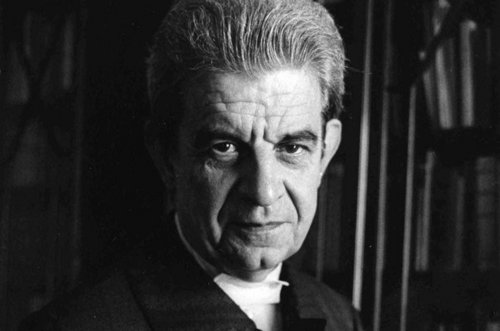 Writing the post-“Is the Indian Economy negatively impacting Europe?” (read it here: https://monishborah.wordpress.com/2016/11/07/is-the-indian-economy-negatively-impacting-europe/) made me feel very strange- because I kept asking myself two questions. Firstly, what is this? Is this a research proposal, a research paper , an article, an essay or something else? The second question was- why am I writing this or what do I want out of it?

Finally, I got the answer to both the questions, its the same answer and it is quite interesting.But first an introduction.

I am what I call “a failed academic”, despite my best attempts I wasn’t able to move forward in academia due to lack of money. Since then I have been metaphorically and literally “kicked out of that world”. I do plan to get back into it but don’t know how and when due to compulsions of and compromises in life.

So, here is the answer to both the questions I have asked above- I wrote this to achieve “surplus happiness”.

This concept of “surplus happiness” was first mentioned by the French philosopher Jacques Lacan. What he meant by this concept is the activity that a person gets engaged in which provides him/her with a sense of happiness and satisfaction but which is meaningless and futile not only at a utilitarian level but also at a personal and social level. This concept with regards to me can be very well explained with the help of an example.

I have heard Slavoj Zizek say that in certain Walmart shopping centres in the United States of America, they have begun to appoint staff solely to collect and look after the trolleys (shopping carts) after people had shopped using them. The reason for this is that many poor people would go to those stores, take the trolley, fill them with different stuff they would need and then leave the filled up trolleys there and just depart the store without purchasing anything.

So what these poor people were doing was basically that they were experiencing “surplus happiness” in the purest sense. They know they cannot afford the things that they are shopping for but they are still going through the whole “satisfying” experience of shopping for their needs. It does not serve any purpose except for giving those people the illusion of being happy and satisfied and unlike most other illusions the subject is well aware that it is an illusion.

One thought on “Lacanian Concept of “Surplus Happiness” and Myself”