Warning: Parameter 2 to wp_hide_post_Public::query_posts_join() expected to be a reference, value given in /home/monishb2/public_html/wp-includes/plugin.php on line 291
 The Death of Irony: A Review and Commentary on “Red Sparrow” the Book and the Movie – Monish Borah
April 11, 2018May 3, 2018monish.borah@gmail.com

The Death of Irony: A Review and Commentary on “Red Sparrow” the Book and the Movie


Warning: Parameter 2 to wp_hide_post_Public::query_posts_join() expected to be a reference, value given in /home/monishb2/public_html/wp-includes/plugin.php on line 291 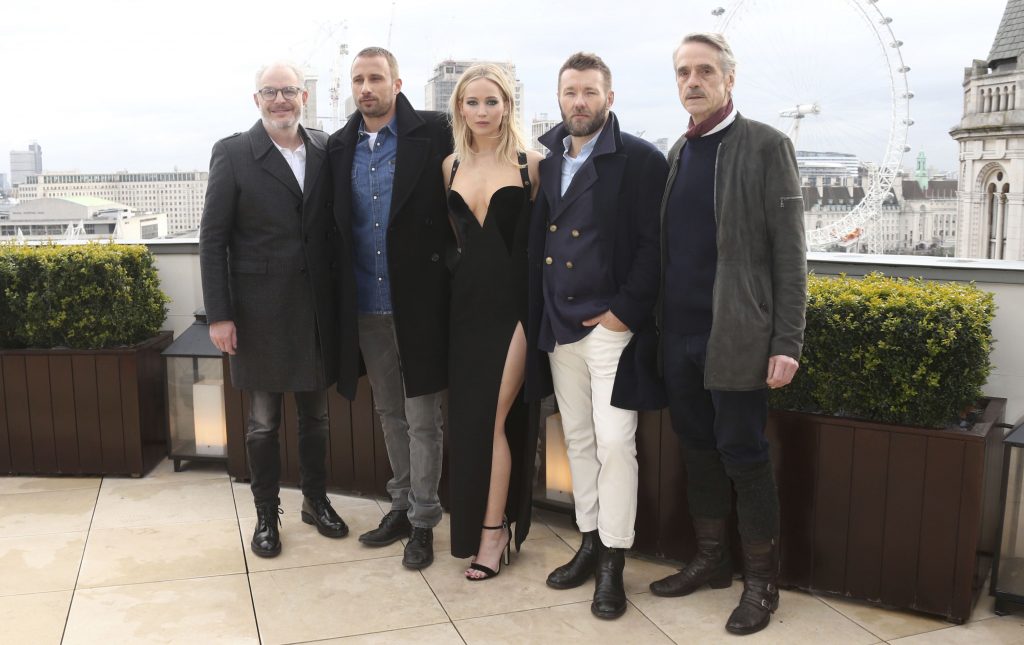 If you take the combined real world experience in spy-craft of all your favourite authors of fictional spy novels on one hand and compare it with experience that Jason Matthews, the author of Red Sparrow (the book) brings to the table, there is a high probability that the former will come up short. This aspect about the author’s vast experience in real world intelligence gathering should be kept in mind when reading the book because it has some distinct positive and negative impacts in its narrative. Contrast this with Red Sparrow the movie where in the first 5-10 minutes the story makes a massive blunder by showing the Russian secret services recruiting a prima ballerina of no less than the Bolshoi to undertake secret missions for them. No intelligence agency is so 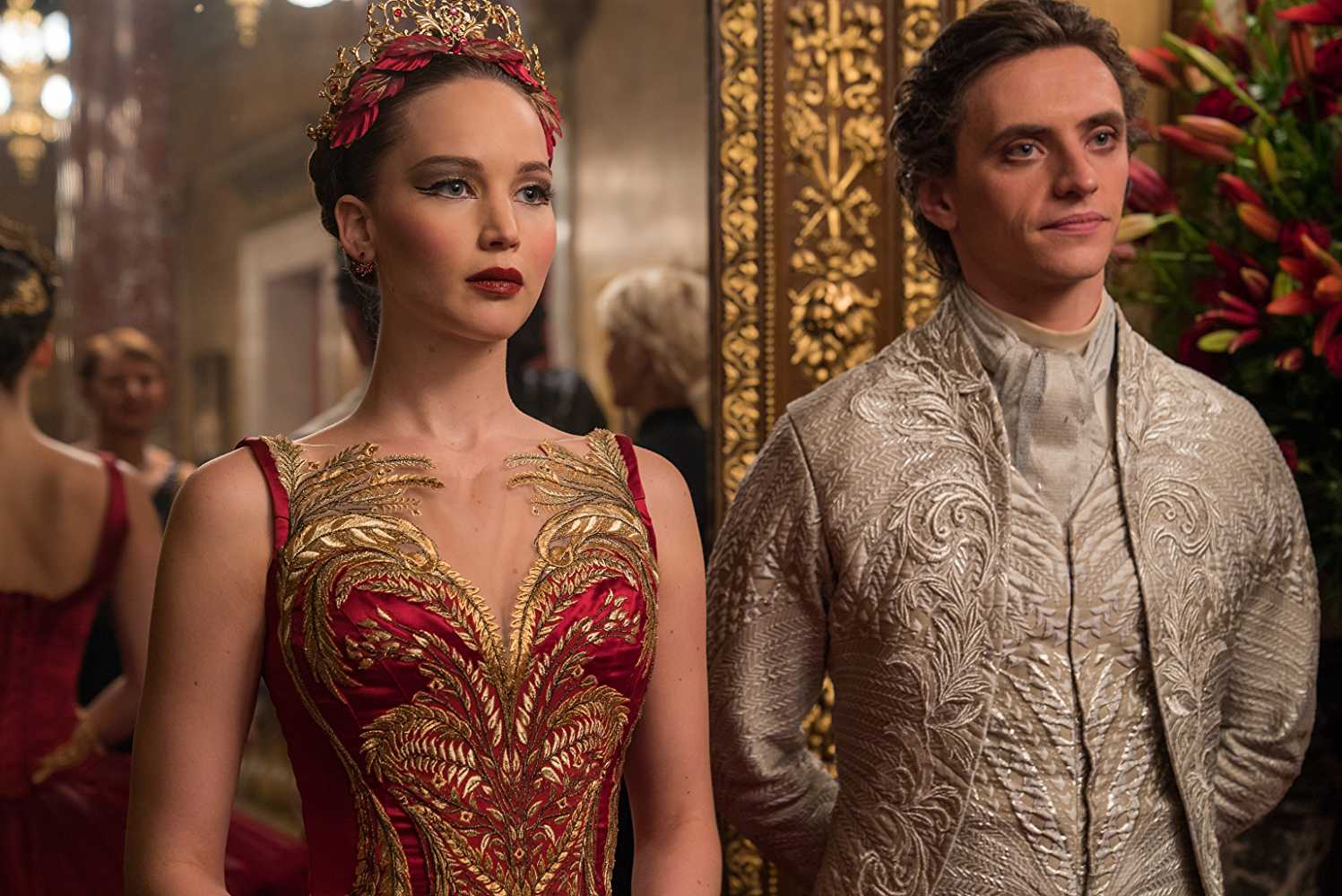 stupid, let alone the Russians. But, spending such a long time in CIA stations across the world trying to extract information from contenders to America’s position as the only global superpower has made Jason Matthews, the author think of the rival countries or intelligence agencies as “enemies” with no redemptive values. The “enemy” country and intelligence agencies that the book and the movie primarily deals with are Russia and the successors of the KGB, like the FSB and SVR, or in other words US media’s favourite whipping boy (currently).  This creates some problems with the author’s narration of the story like for example in one place in the book an American is seen taunting a Russian by reminding him/her about their invasion of Afghanistan. This would have been fine in the 1980s but the events in the book take place in 2010s, when the US not Russia is bogged down in Afghanistan. There are many places in the book where you can witness such incidences of what I call— death of irony. A tendency of giving “no quarter to the enemy” leads the author to not see the “big picture” as a result it is not shown to the reader as well who like me might be left wondering about the real motive behind countries engaging in such dangerous activities which results in hurting so many people. So, neither this book nor the movie tries to answer the question about why countries are still relying on significant amount of human resources for intelligence activities when technology could be used for things like surveillance and offensive/penetrative intelligence gathering operations. 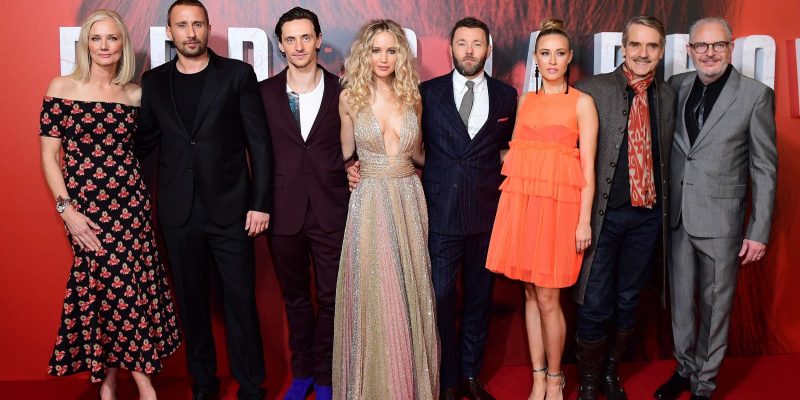 The problem of the author Jason Matthews not understanding “irony”, is most striking in the book’s treatment of women. SLIGHT/INDIRECT SPOILERS AHEAD IN THIS PARAGRAPH. In the beginning of the book it is mentioned that there has always been a lack of female members in the officer corps of Russia’s secret services due to certain misplaced preconceived notions amongst its male members. But by the middle of the book not one but two Russian female members of it secret services prove those exact prejudices true about women being less talented than men in spycraft when one betrays her country and the other is brutally murdered due to one of her mood swings! Even more ridiculous is that the author either willingly or unwillingly imply that a woman’s behaviour can be determined by her appearance. All the good looking women (apply contemporary Western standards here, read Victoria’s Secret models) in this book are a train wreck- they are untrustworthy, hostile, uncooperative, sex crazed nymphomaniacs, who always have their own selfish agendas and do not care if their actions could get someone hurt. On the other hand women who are not good looking are smart, highly intelligent, cooperative and professional. This bifurcation is highly shameful for a book which was marketed as a path breaking spy novel with a female lead. Fortunately (or unfortunately) the female characters in the movie are too few, too undeveloped and too insignificant (except the main lead) for these generalisations to appear.

Now, let us talk about the story- the problems in which are quite complicated to explain in a small review like this, but let me at least try and explain. Let me begin my saying this—you are more likely to accept the explanations for why and how the story unfolds if you are more open to the idea that Russians are pure evil. The basic premise of the book circles around the so called Russian “Sparrow School” where Russian intelligence agents are trained to use sex to achieve the goal of their secret services. The trainees go through an intensive training regimen which aim to break them mentally to relieve them of any mental prohibitions that they might have towards any sexual activity. Now here we have another incident of what I call “death of irony”— both the movie and the book tries to impress on us that Russian intelligence agencies greatly value and actively use agents trained in the “Sparrow School” in their intelligence operations but both the reader and the viewer is only exposed to examples of failures of this kind of training and what’s worse is that it is not even that hard to imagine why this kind of training fails. The training (as explained in quite some detail in the book) focuses on mental and psychological violence being inflicted on the trainees to break them down and to make them susceptible to suggestions and instructions of their trainers. So, the basic problem of this premise is the Russians are not training future intelligence agents but farming people suffering from Stockholm Syndrome and sending them into the field often in hostile environments. Intelligence operations in the field like counterintelligence and surveillance is mentally stressful even when it is being carried out in one’s own backyard so it stands to reason that such stress is multiplied manifold when more complicated operations like agent handling, agent penetration, agent or intelligence extraction is carried out in hostile foreign environments. Do you really think that someone reeling under the pressure of Stockholm syndrome will be effective under such situations? Such a damaged person will not even be considered “field ready”, by most intelligence agencies. I can understand that you might consider the Russians or Russian intelligence agencies as evil, but can you really afford to underestimate your “enemies”?

Another major problem with the story and its narration in both the movie and the book is with how the Russians act and react to certain situations. Both the author of the book and scriptwriters of the movie seem to have asked the question “how would we react under such and such a situation” instead of asking how would a Russian react to a given situation. This has resulted in the Russians acting like the Americans and this problem shows itself clearly in the author’s difficulty in developing the Russian characters. In Red Sparrow, the book the American characters come from very diverse backgrounds and have varied personality traits but the Russian characters are simply divided into just two types- the “oppressed” like the lead character and her family and the “oppressor” like the evil government types. 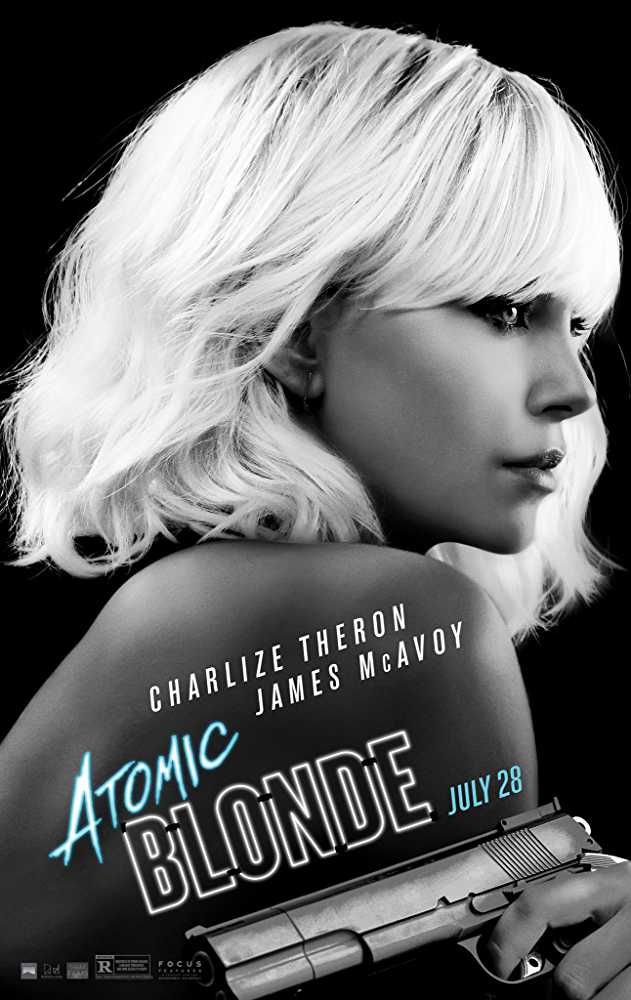 Recently there was another spy thriller/action movie with a female lead which got released i.e. Atomic Blonde, which was based on a comics called The Coldest City. Even though both the movies and source materials were very different, but I felt that at least the movies were unified by the unashamed flag waving patriotism reflected through the supposed “genius” of US intelligence agencies, specifically the CIA. Popular media has usually been the mirrors through which a society, community or a nation sees itself and others. But at the moment when the US is retreating politically (mostly willingly), economically (mostly unwillingly) and when their own political system is being undermined by Russian intelligence agencies, the conclusion that one can reach is that Hollywood is a very defective mirror.