Warning: Parameter 2 to wp_hide_post_Public::query_posts_join() expected to be a reference, value given in /home/monishb2/public_html/wp-includes/plugin.php on line 291
 My Response to Tirthankar Roy’s article in EPW – Monish Borah
December 16, 2015December 1, 2016monish.borah@gmail.com

My Response to Tirthankar Roy’s article in EPW 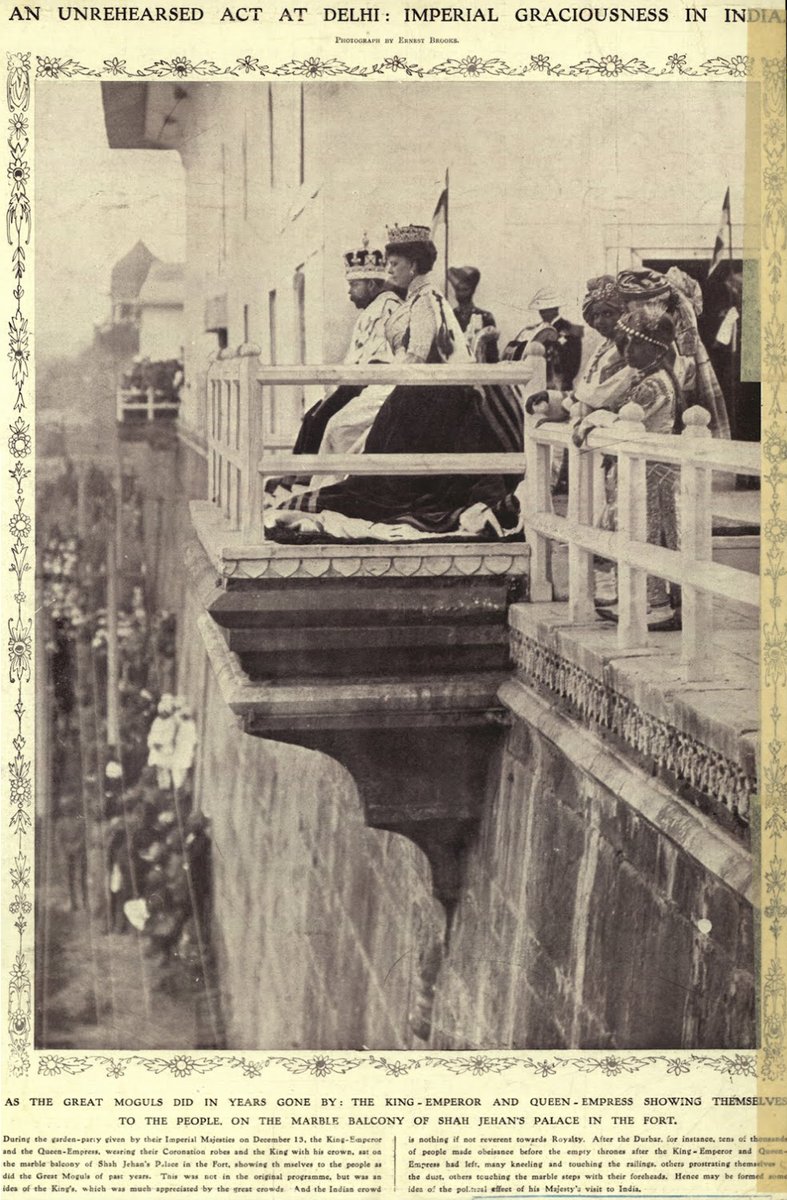 This is my response to –

I have some basic disagreements with Prof. Roy’s article which can be best illustrated by noting down the few technical problems I have with this article which are as follows.

Firstly, one cannot consider the “brutalities” of some so called “socialist” countries when writing a critique of socialist economies because in economic terms “brutality” is very ill defined.

Secondly, even though I also disagree with the Acemoglu, Johnson and Robinson paper- one cannot criticize it or other NIE papers for not considering the relative size of the native population with the settler population because they do include these calculations in their assessments.[i]

Thirdly, T.Roy cites his own work while asserting that Indian artisans were not as badly affected by the British “Raj” as being stated by the economic “nationalists”. But his own work also shows that at the time of independence less than 1% of India’s population was involved in industrial sector and less than 2% of the work force was involved in modern industries. [ii]

Fourthly, let us consider some of the growth rates that Prof. Roy stated like 4%-5% growth in factories from 1900-1947 and 10%-20% growth in the foreign trade in national income between 1865 till 1914. The first one was definitely Gerschenkronian growth (the more backwards your economy- the faster it will grow). The second statistic is so low (around 0.5% per year) that it cannot even be considered to be Gerschenkronian. The problem with Gerschenkronian growth is that it alone is basically meaningless as Alexander Gerschenkron himself found out while studying Imperial Russia, which was also experiencing Gerschenkronian growth but it imploded shortly after that. Similarly, despite the growth figures cited by Prof. Roy the inescapable truth was that the life expectancy of the Indians at the time of independence was half that of the Europeans, despite Europe reeling under the devastation of the Second World War.[iii]

Lastly the 1900s were not the 1700s, by then India’s share in the world’s economy had shrunk substantially.[iv] In simple terms, till 1700s Indians used to get a large portion of the money which was being paid in exchange of the products in the world market. But in the 1900s, due to substantially reduced share of India’s economy in the total GDP of the world, despite Prof. Roy’s stated 60% growth in the GDP from 1900-1947 the amount that the Indians were receiving in exchange of their goods formed a very low share of the world economy. This is the basic problem of the British “Raj”. Almost every previous ruler of India tried to improve India’s economy and they did a good job in comparison to the rest of the world. But the British contribution to the Indian economy should be seen post the period when they reduced the size of the economy in comparison to others, so that the contributions coming later do not look disproportionally much bigger than it should.

[i] Acemoglu, Johnson and Robinson, The Colonial Origins of Comparative Development, The American Economic Review (2001), pp- 1369-1401.

[iv] Based on Angus Maddison’s numbers