Misreporting by Indian Media on S-400

For over a month now the Indian media has bombarded us with their defence related news. But how credible is it? Lets check it by taking the example of the coverage on S-400 that India is buying from Russia.

“It can take down stealth aircraft” (says, Times of India)[i] – But really can they? NO, it cannot- Stealth aircrafts are visible in L band. But images/signals in the L band are too small/weak for SAM systems to target so radars in systems like S-400 uses X and UHF bands for targeting. 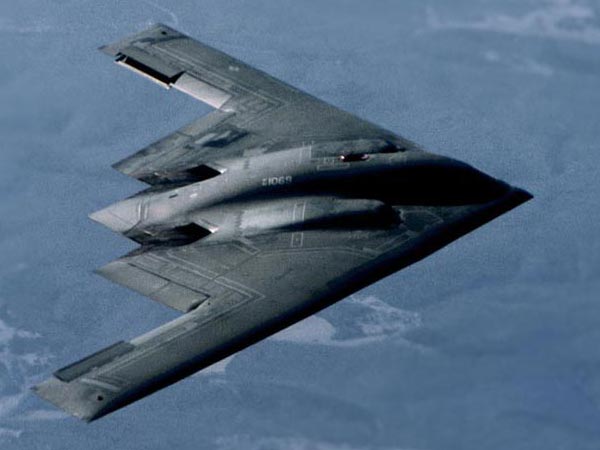 “India will buy 5 S-400 systems and place 3 in the Chinese and 2 and the Pakistani border” (Source: Indian Express)[ii]– There are two elements here- Firstly, air defence of a country is not a child’s board game – where you place 3 here, 2 there and 1 here. It is a net of synchronized, inter-operable systems which are based on the principles of counter-measures and fail-safes.

If someone behaves like a kid and places S-400s like the Indian Express is saying “2 here and 3 there”- you will have incidents like the one in Ukraine were a civilian plane was shot down by a BUK SAM.

Secondly, buying 5 S-400 systems means that they will be protecting 5 important cities/defence installations/strategic areas not the entire country. So, if your city is not amongst those 5 areas, then I am sorry there is no reason for you to celebrate India’s purchase of S-400. The Indian media is actually telling you this but they are putting a positive spin on this and making the S-400 look like a full proof BMD (Ballistic Missile Defence) system or as they are calling it the “Daddy of Iron Dome” (Source: The Financial Express). Both the Iron Dome and other BMD systems provide only area/city based protection not a fool proof protection for the entire country.

In conclusion, the defence news in the mainstream Indian media is usually ill researched, so you need to be very cautious before believing anything they say.

(Note: The image is from RT.com)