Demonetization:Why it is not about “Black Money” and Why the Government had to do it? 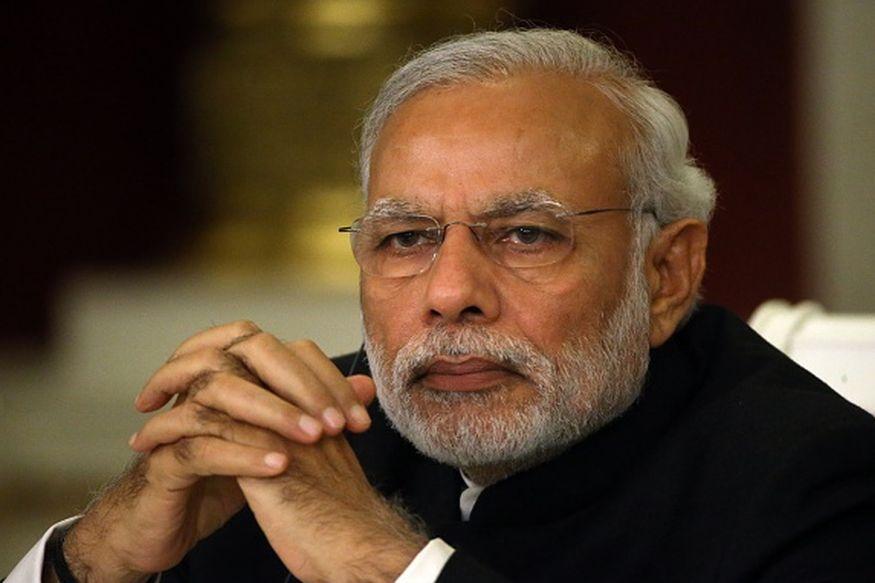 Part 1: Why demonetization has nothing to do with “Black Money”

In 1985 and 2010 the Indian Government and the World Bank respectively conducted two different studies on how big the black or “Shadow Economy” of India is[i].[ii] They both came to the same conclusion- it is around 20% of the total GDP. It is quite a surprising consistency over a quarter of a century. So, let us assume that this share of “black economy” in India is still around 20% of its nominal GDP. 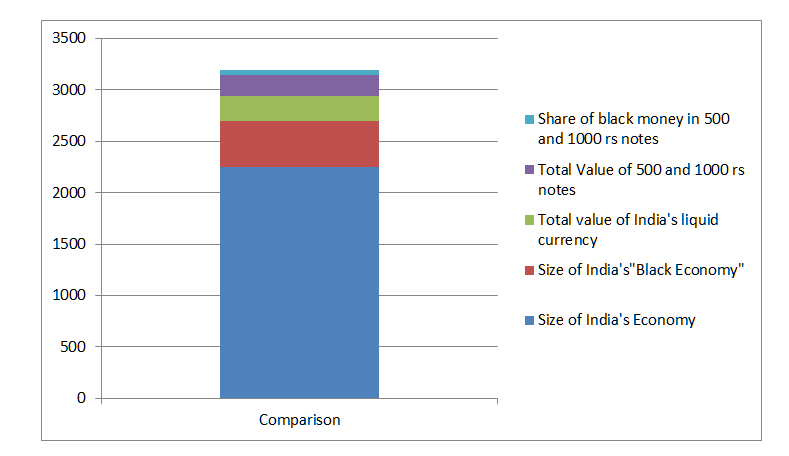 Figure 1: Values are in Billion dollars (US) and from before 9th November 2016

Hence in conclusion, demonetization will not affect more than 91% of the “Black economy”.

I like many other people have been quite critical of NDA2’s economic policies but we should not assume that the economic policies of our country is determined by “idiots”. Afterall, the Indian economy which was the 11th largest economy in the world last year is the 7th largest this year. So, they must have known that demonetization would affect only a minute section of the “black economy” so why go ahead with it?

Part 2: Why then did the Government do it?

When I look around myself post- demonetization – I see nothing but economic stress. Businesses are not selling anything, because the customers do not have enough legal tender to buy goods and services and I see lots and lots of people everywhere wasting hundreds of individual working hours by engaging in bureaucratic banking activities.

So, I had to ask this question- why did the government impose such economic pain on the people and what was their cost benefit calculation? The conclusion I came to was simple- the government took this step to protect the fragile Indian banking sector against future volatilities caused by reasons like the US Presidential Elections amongst others.

But then why did the government just not tell people the truth? That is the question is it not? Let me answer that by showing first how weak the Indian banking sector was below 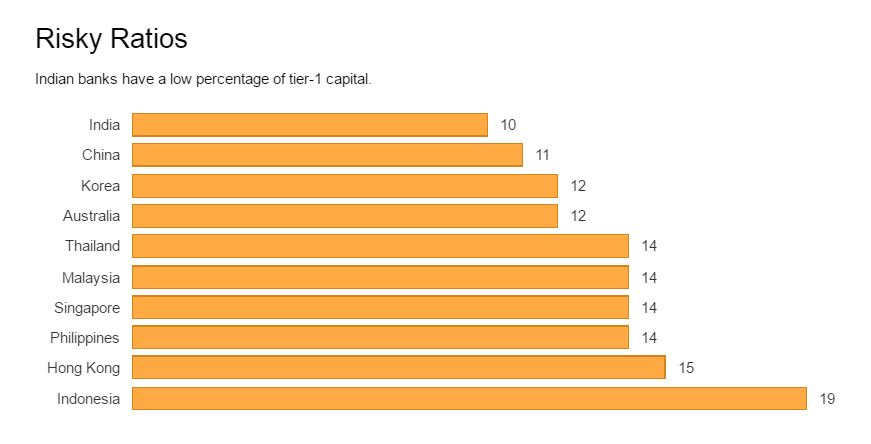 The “tier 1” capital is the capital set aside by banks under the Basel Agreements so that the banks can carry on with their business even after facing a financial calamity thus providing assurance of stability to customers. But as is clear from the above diagram this assurance is lowest in India amongst other leading Asian economies.

Also according to the Fitch ratings agency- Indian banks lack tier 3 capital as well. This capital is supposed to protect against tertiary risks like market risks and commodity prices risks[vi]. 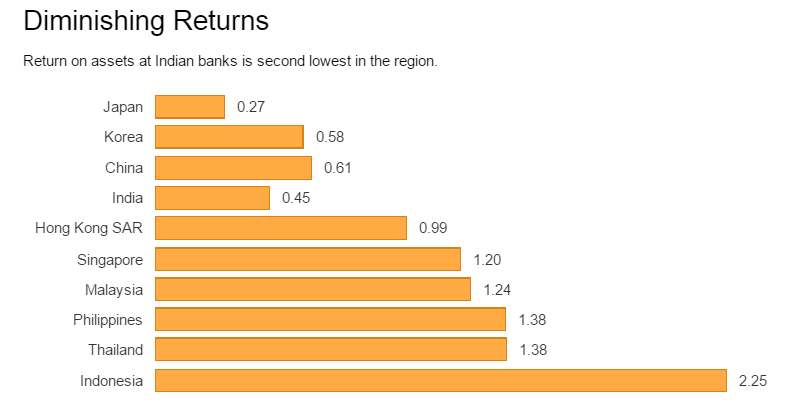 This figure shows that only Japanese Banks have lower returns on investments than Indian banks. Consider this- Japan has been going through not years but decades of recession and India is the fastest growing big economy in the world.

What does the Reserve Bank of India think about this?

According to the Reserve Bank of India, 14.5% of the total loans given out by Indian banks have become NPAs or stressed assets. This amounts to 7% of India’s total GDP or around146 billion dollars[xi].

How does the Government of India look at this problem?

By all parameters the Government of India (GoI) also realises that the situation is quite grim. In 2015 the GoI began the “Indradhanush” plan to re-capitalize the banks by injecting 70,000 crore rupees by 2019[xii]. But this was not enough as the downgrades we saw above all happened after this plan had been launched.

Now consider the above in the light of the results of the US Presidential Election where the Indian Government was staring at a possible Donald Trump victory- a person who made cancelling both intercontinental and regional free trade agreements with some of the closest allies of the US his central theme in the election campaign. Trump’s most significant foreign policy goal was to go back to the isolationism of 1920s and 30s something which aggravated the Great Depression. Whether these things happens or not, we will have to wait till the beginning of next year but, if that happens or even if there is an indication of that happening it would lead to tremendous pressure on the international markets including in India and since India lacks severely in tier 1 and tier 3 capital, its banks will not be able to sustain this pressure. So, what will happen after that? Let me answer this question along with the question I asked above- “But then why did the government just not tell people the truth?” (about demonetization). It was probably because both the situations will have led to the following consequences.

People will rush to the banks not to deposit or exchange cash but to withdraw cash. Government will impose capital limitation over withdrawals (like it has done now- but with the crucial difference being that now it is due to increased demand and then it will be due to lack of supply of money). The people seeing that money is running out and they are not being allowed to withdraw a lot will start buying stuff in bulk and stocking them in their homes- leading to sky rocketing inflation. The RBI then in order to stop people from withdrawing money and to reduce inflation will increase the interest rates substantially. But this increase in interest rates will mean that businesses will not be able to borrow money to expand capacity or even carry on with day to day operations so many businesses will have to shut down leading to massive unemployment and social and political unrest.

I am not pulling the above hypothetical scenario out of my hat- not only because I am not wearing one but also because we saw this exact same situation play out in Greece and Russia in the last few years after their financial institutions collapsed due to the Eurozone crisis and due to the Western sanctions respectively.

So, it seems to me that the NDA2 government instead of dealing with this above mentioned hypothetical situation decided to deal with the consequences of demonetization. How this works out- time will tell but let us look at one of the immediate impacts of the “currency ban”.

Remember the 70000 crore rupees the Indian government was planning to spend on recapitalizing our banks? Well, within just one day after demonetization was announced the State Bank of India alone received deposits worth 53000 crore rupees[xiii]. Also when I see the massive crowd in the banks lining up to deposit their now- worthless currencies I realise that probably the 70000 crore rupees target has already been crossed and by the end of this year the Indian PSU banks should have sufficient resources to deal with their stressed assets comfortably. So, the mission to recapitalize the banks is now a success. But was it worth the pain that we see the government inflict on the common people with demonetization?

In conclusion I would like to just state something that the Lacanian philosopher Slavoj Zizek said in his review of the 2008 movie- The Dark Knight. So, (Spoiler Alert) Zizek said that the ending where the information about Harvey Dent turning into a villain is suppressed while Batman is falsely vilified in the stead so that people of Gotham have hope in a “brighter future” is a very neo-conservative way of thinking. The absurdity of this thinking is that the powers whom the people elected after judging them to be suitable for holding a post think that the people are too stupid to know the truth and hence it is suppressed from us.

[i] Study was conducted by National Institute of Public Finance and Policy (NIPFP), under the guidance of Dr S. Acharya (1985)